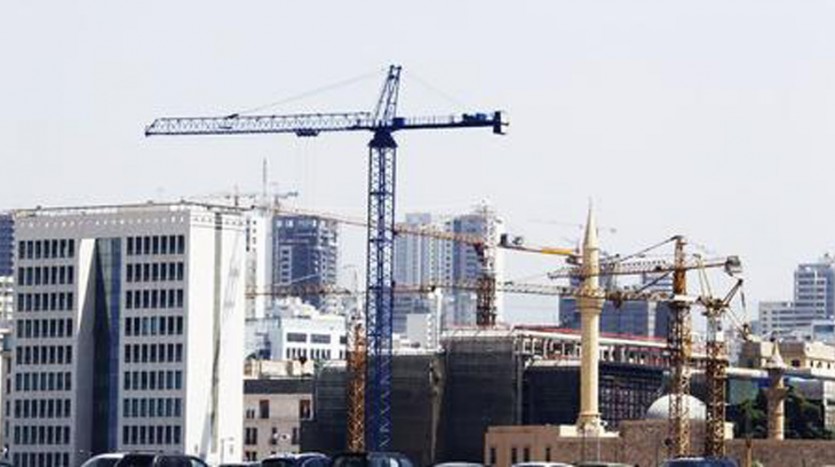 Lebanon’s real estate developers are singing a different tune these days. Gone is the talk that residential property prices will never go down as three years of a slump are taking their toll.

“We’re all having to discount, let’s not kid ourselves,” Nabil Sawabini, chairman of MENA Capital , tells Executive.

How much are developers knocking off the price tag of a new home? “10 to 15 percent,” he says, echoing something other developers were saying much less boldly over the summer. Not only is there more wiggle room in the pricing of new residential projects, but some developers are also putting plans on hold in hopes of better days ahead.

Indeed, MENA Capital started 2014 with bad news. In March, reports emerged that they would not be moving ahead with a three-tower gated community of nearly 200 units called Bella Casa, initially expected to be delivered in 2015.

Though a sign pointing to where the project should have been under construction still stands near the Beirut river, Sawabini confirms that that project and another MENA hadn’t announced are indefinitely on hold. For Bella Casa, Sawabini says, off-plan sales had reached 15 percent, but MENA doesn’t start excavation work until 20 to 30 percent of the units are sold. He says they decided to call the project off before any work began. For both projects, he says MENA is “seriously considering what to do with the land.”

The first nine months of 2014 saw the number of real estate transactions rise 4.2 percent to 51,975 compared to the same period in 2013, according to Byblos Bank’s economic report “Lebanon This Week”, released on October 20. This growth, however, needs to be put into context. In the first nine months of 2011, 2012 and 2013, the number of sales was down compared to the same period in the preceding year.

So while sales were marginally up in the first nine months of 2014, this comes on the heels of three straight years of sales contraction. On top of that, as Jihad Ibrahim argues in an interview with Executive, property sales figures reflect the recording of the sale with the registrar of deeds within the Land Registration and Cadastre.

This is a flawed measure, Ibrahim argues, because residential projects take several years to build and, as Sawabini notes, many sales happen when a project is first announced or shortly thereafter. It is therefore difficult to look at the numbers and know whether they reflect sales which actually happened in 2014 (i.e., when a customer buys a built property and registers it immediately in order to begin living in the property) or if they happened earlier and are only now being recorded because units are ready to be turned over to their owners.

Regardless of what the numbers say, the developers and intermediaries that Executive spoke with were far more downbeat than usual. Even Chahe Yerevanian, chairman of Sayfco Holding , who argues he saw a slowdown coming and began focusing on making smaller, more affordable apartments, says 2014 has been a hard year for developers, though he still insists insists things are going well for his company.

via The slump begins to hurt 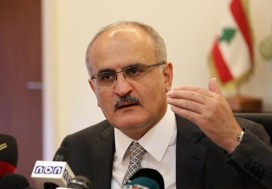 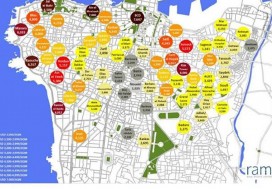