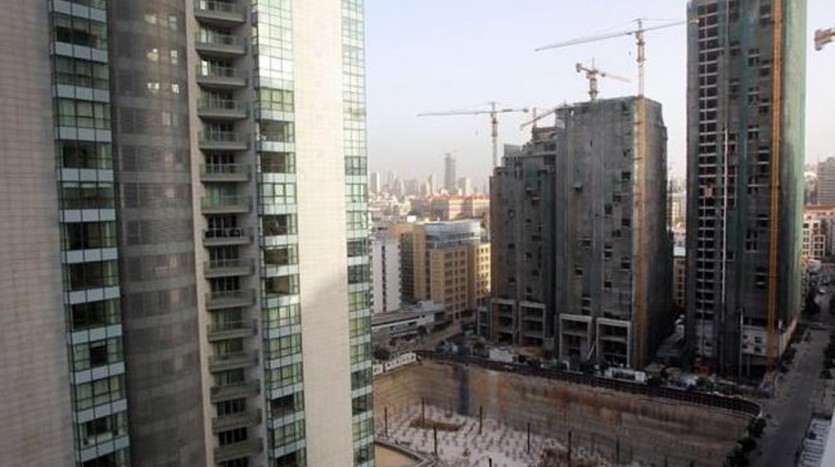 BEIRUT: Lebanon is again on the radar of potential investors following a report carried by CNN Money that ranked Beirut among the best real estate investment destinations in the world on its list of “Up and Coming Cities For the Rich.”

But this report, which was prepared by Savills World Research, Candy & Candy and Deutsche Asset & Wealth Management, received mixed reactions from economists and businessmen.

Louis Hobeika, professor of economics and finance at Notre Dame University, and economist Ghazi Wazni were skeptical of the report.

“This report is inaccurate and does not reflect the reality. … This report is aimed at giving publicity to and promoting the real estate sector in Lebanon and nothing else,” Hobeika told The Daily Star.

The CNN report said, “Despite its violent history, Beirut stands out as being an ideal place for adventurous investors, according to a new report from Savills World Research, Candy & Candy and Deutsche Asset & Wealth Management.

“Yes, there has been some recent spillover from the ongoing Syrian conflict. But the Mediterranean coastal city is known for its culture and nightlife, which attracts a young population,” CNN Money quoted Savills World Research director Yolande Barnes as saying.

Hobeika insisted that the report was misleading if not just wrong.

“Some agencies may have a vested interest in releasing such reports and studies. Contrary to this report, there are hundreds of vacant apartments in Beirut,” he said…