Beirut a work in progress 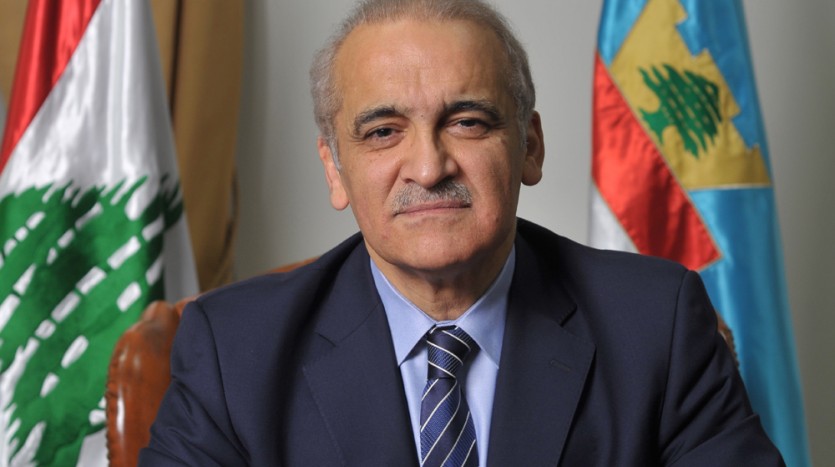 Bilal Hamad, president of the Beirut Municipality, talks with Executive about parks, sidewalk renovations, the city budget and the increasing number of revenue-generating towers within the city limits.

Back in 2012, you launched the “Beirut is Amazing” project aimed at adding and improving green spaces in the city. How much are park renovations going to cost the city?

$50 million, but we are not paying for all of the work. We are going to our friends for design donations, and sometimes maintenance of the parks after they are redesigned, as was the case with the René Moawad/Sanayeh Garden. Why? Because that’s how we can get the best. We can bridge over all of the routine administrative processes within the municipality and outside. Instead of going through a tender, where we would get someone who doesn’t necessarily offer the highest quality or best design, but the lowest price, we have sought out donations.

Aside from Sanayeh Garden, can you give us another example?

Saint Joseph University had to buy a strip of land next to the campus on Damascus Road from the city. I said, ‘I will give you that stretch parallel to the campus for 99 years but I want you to give something back to Beirut’. So on their own, they took on the repair of the Mar Nicolas Garden. This is good.

via A work in progress