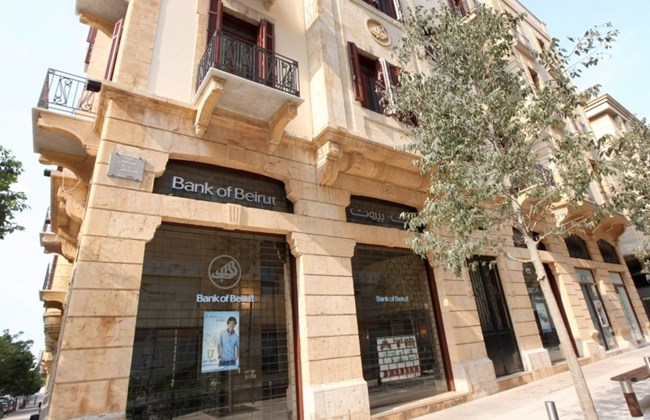 BEIRUT: Bank of Beirut, one of the leading banks in Lebanon, recorded a net profit of $89 million in the first six months of 2015, an increase of 13.84 percent compared to the same period of 2014.

Bank of Beirut is one of the few Lebanese banks that have achieved double digit profit despite the difficult economic conditions in the country and turmoil in neighboring Syria.

According to the balance sheets, the bank’s profits in the first half of 2014 stood at LL117.386 billion.

Bank of Beirut, which has a capital of more than LL105 billion, is the only Lebanese bank with a presence in Australia, where there is a large Lebanese community.

In February 2011, it acquired 85 percent of Laiki Bank (Australia) Ltd. for $420 million in a bid to tap into the large market, which also has a big Lebanese community.

“Australia represents a huge market opportunity for us. Bank of Sydney … is one of the best capitalized and most liquid banks in Australia, with a loan to deposit ratio of less than 80 percent,” the chairman of the bank, Salim Sfeir, told The Daily Star last year.